CAP
Community » The City of Beaumont

The City of Beaumont

Glen View High School is a part of the Beaumont Unified School District, which is nestled in the scenic San Gorgonio Pass, between Palm Springs and Southern California’s Inland Empire. Strong family values, with a focus on education and youth activities, are central to this two-city community of approximately 40,000 residents. The population of Beaumont has increased by 85% since the 2000 census. City leaders pride themselves on their effective control of planned growth. Most residents commute to other nearby cities, or to the urban sprawls of Los Angeles and Orange County, for work.

The Inland Empire, however, has become one of the fastest growing areas in the United States, and the burgeoning package warehousing industry, spurred by e-commerce, has become the foundation for growth in the area. Major employers in the area include Casino Morongo, Desert Hills Factory Outlets, Beaumont Unified School District and the city of Beaumont. Big box retailers, Wal-Mart and Home Depot, opened stores in 2006, with additional retailers, KOHLS, Staples, Ross, and Best Buy following in 2008. In addition, restaurants and service businesses have grown along these big box stores. Jobs are plentiful, and the future is bright for graduates in the area. 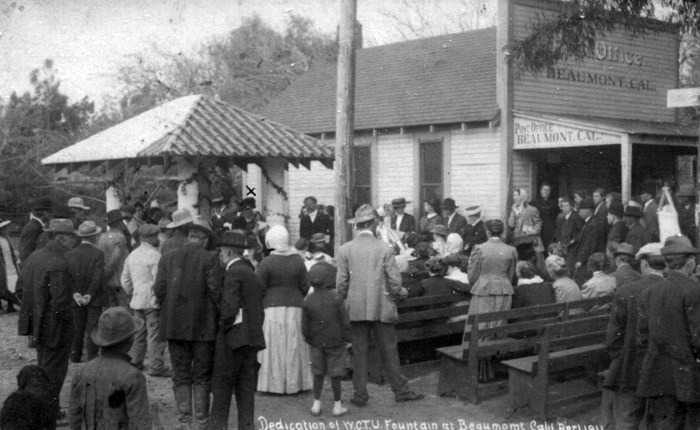 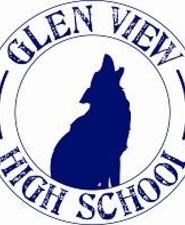